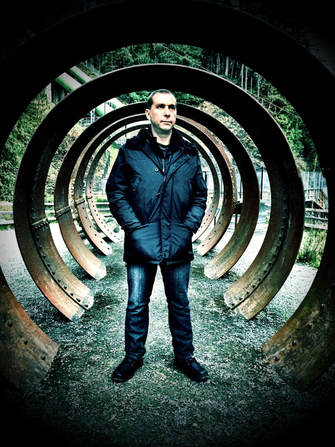 SWEVENS
​
Established in 2011, SWEVENS is an original band based in Los Angeles. The founding members are Brian Florian and Haim Arussi. Together, they write and produce their own original music and also work as a team with other songwriters.

Brian was born in San Jose, California where he spent the first 6 years of his life before relocating to and growing up in Kirkland,Washington. His mom got him his first guitar when he was 14. He took a few guitar lessons and then started teaching himself to play by learning songs off of records. Not satisfied with the Seattle scene, Brian moved to Los Angeles where he joined up with longtime friend and fellow music aficionado Mike Gallo, founder of the influential pop group 20/20 and he was able to develop some good songwriting skills. He got a song featured in an HBO film and had some radio airplay with a song co-written with singer/songwriter India Dupre. He has also performed in and around Los Angeles with various groups of musicians at numerous venues.

Influences - Brian has always looked across the pond to the UK and Europe for most of his musical consumption. Some of his main musical influences are The Divine Comedy, Belle & Sebastian, Trashcan Sinatras, XTC. Cocteau Twins, Shout Out Louds, The Boxer Rebellion, et al.

He also enjoys listening to lectures by Terence McKenna and Alan Watts.

Brian was also the photo double for Mike Meyers in the film "Goldmember."

HAIM ARUSSI
Haim Arussi is originally from Israel and came to the United States at the age of 13.   He began his musical journey at Fairfax High School along side Slash from Guns n' Roses and Flea from Red Hot Chili Peppers.  Soon after high school he attended and graduated from Percussion Institute of Technology (PIT) where he studied with world-renowned drummer‘s such as Joe Percaro and Ralph Humphrey.  One of Haim’s classmates is now world renowned drummer Kurt Bisquera.

Following PIT Haim continued to establish himself as a versatile professional musician and a session player, playing countless gigs and tours as well with a long list of artists and bands.  Some of his claim to fame is landing a seat as the House Drummer at the All-Star Jam Night at The Viper Room on Sunset Boulevard.   Performed on stage with Carl Rocker from Nina Hagen, artist Chaka Khan , Greg Wright (guitar player for Michael Jackson),
and John Goodsaul (guitar player for Brand X).  He also played in shows with Jean Michel (the singer for Toto) in The Green Children. 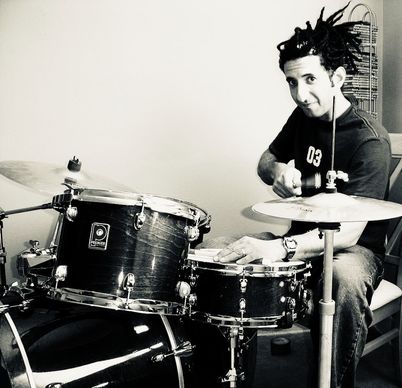